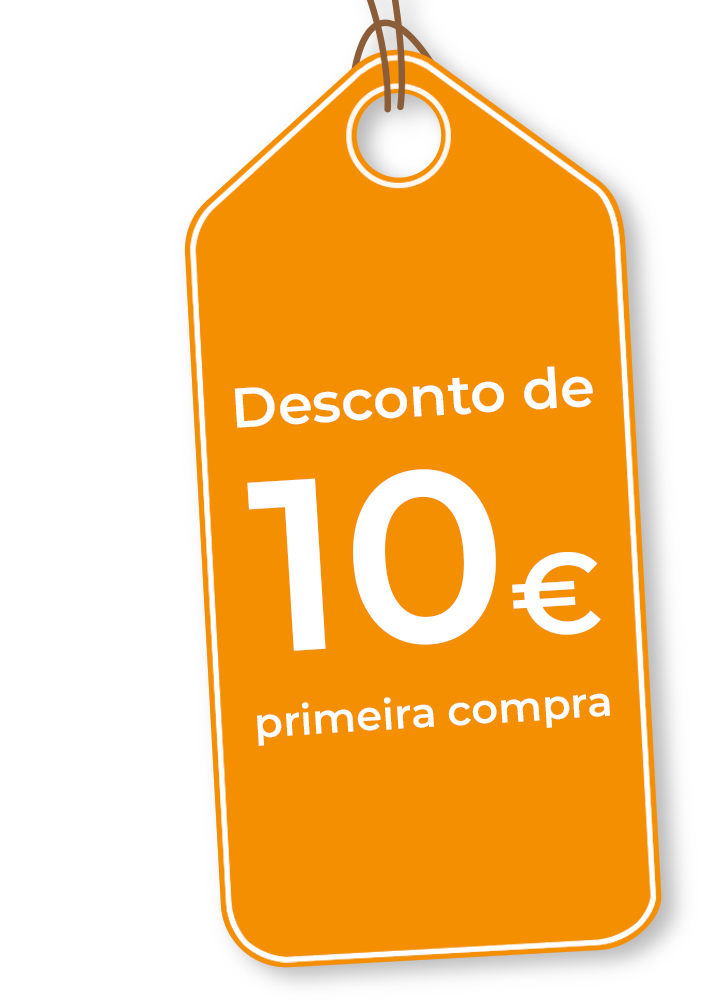 Register and get your discount on your first online purchase! * Not combinable with promotional items or accessories.

To start the search enter at least 3 characters of a description, brand or reference number

AirTags: Know the device and its features

AirTags: Know the device and its features

Did you forget anything on the beach or at the gym? The Find network, made up of millions of iPhone, iPad, and Mac devices around the world, helps you locate the AirTag. And it was designed to protect your privacy every step of the way.

If you don't know all its features yet, read everything Open Box Mobile knows about this location device.

AirTags are tracking devices for the purpose of being placed on an item that we easily want to find in case of loss. They act as "labels" that can be placed for example in a key chain if we are the person who never found them. Just follow the sound of the AirTag's built-in speaker to locate lost objects under the couch, in the next room, or anywhere else.

If AirTag is nearby, your iPhone will show you the exact location path. AirTag uses ultra-wide band technology to show precise distance and direction.
Exact Location is compatible with: 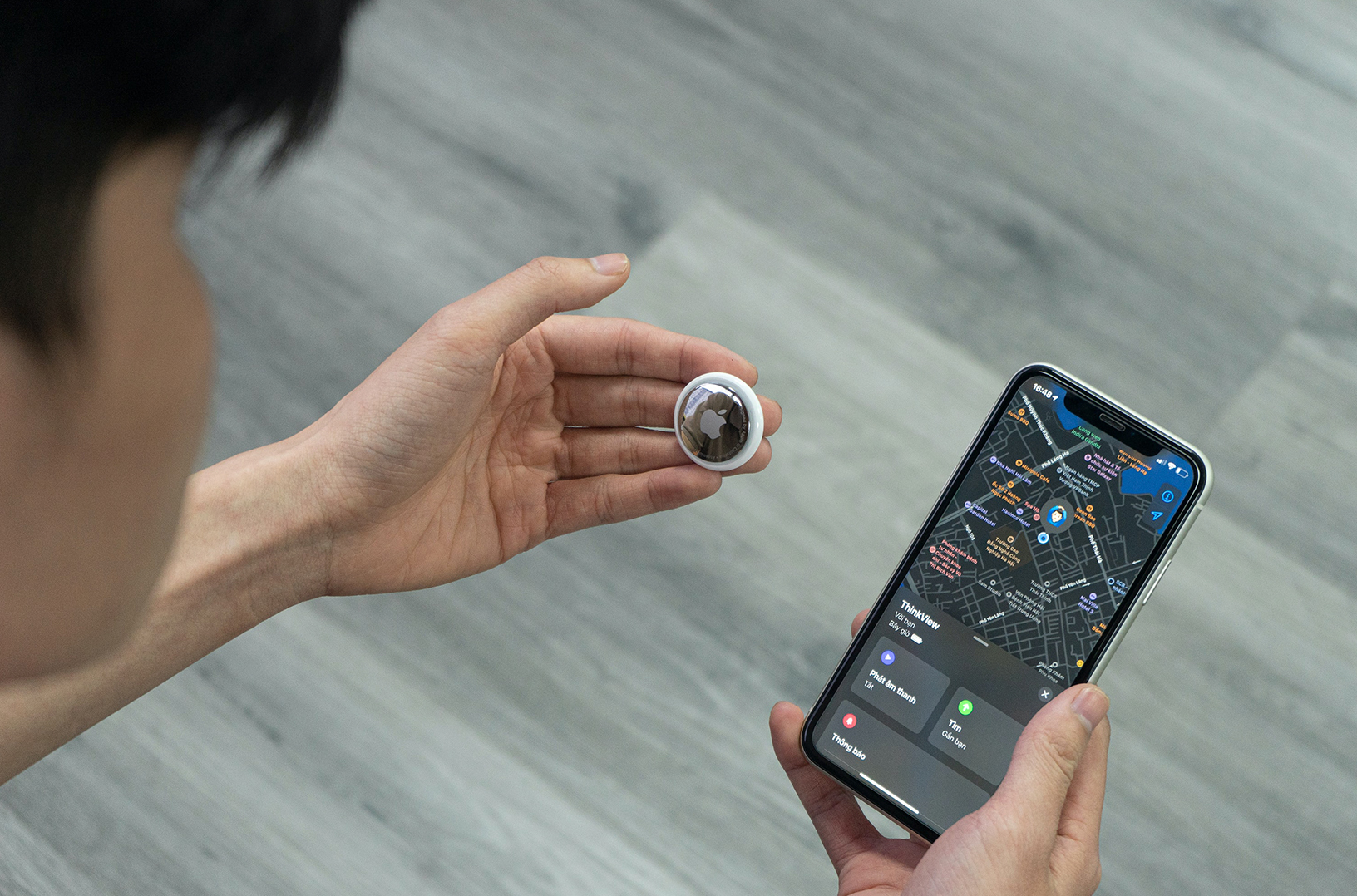 How does it work?

Your AirTag sends a secure Bluetooth signal that can be found by nearby devices. These devices send the location of the AirTag to iCloud. All you have to do is open find and see the lost object on the map. The whole process is anonymous, encrypted to protect your privacy and is so efficient that you don't have to worry about battery life or data usage.

You can put your AirTag in Lost mode to receive an automatic notification as soon as it's found over the network, just like other Apple devices. Or set up AirTag to share your contact details with whoever finds it. The person just needs to tap it with an NFC technology smartphone, the same one that allows mobile phone payments.
The location of the AirTag is only known to you and the information and history is not saved. Devices that communicate your position also remain anonymous and data is fully encrypted. 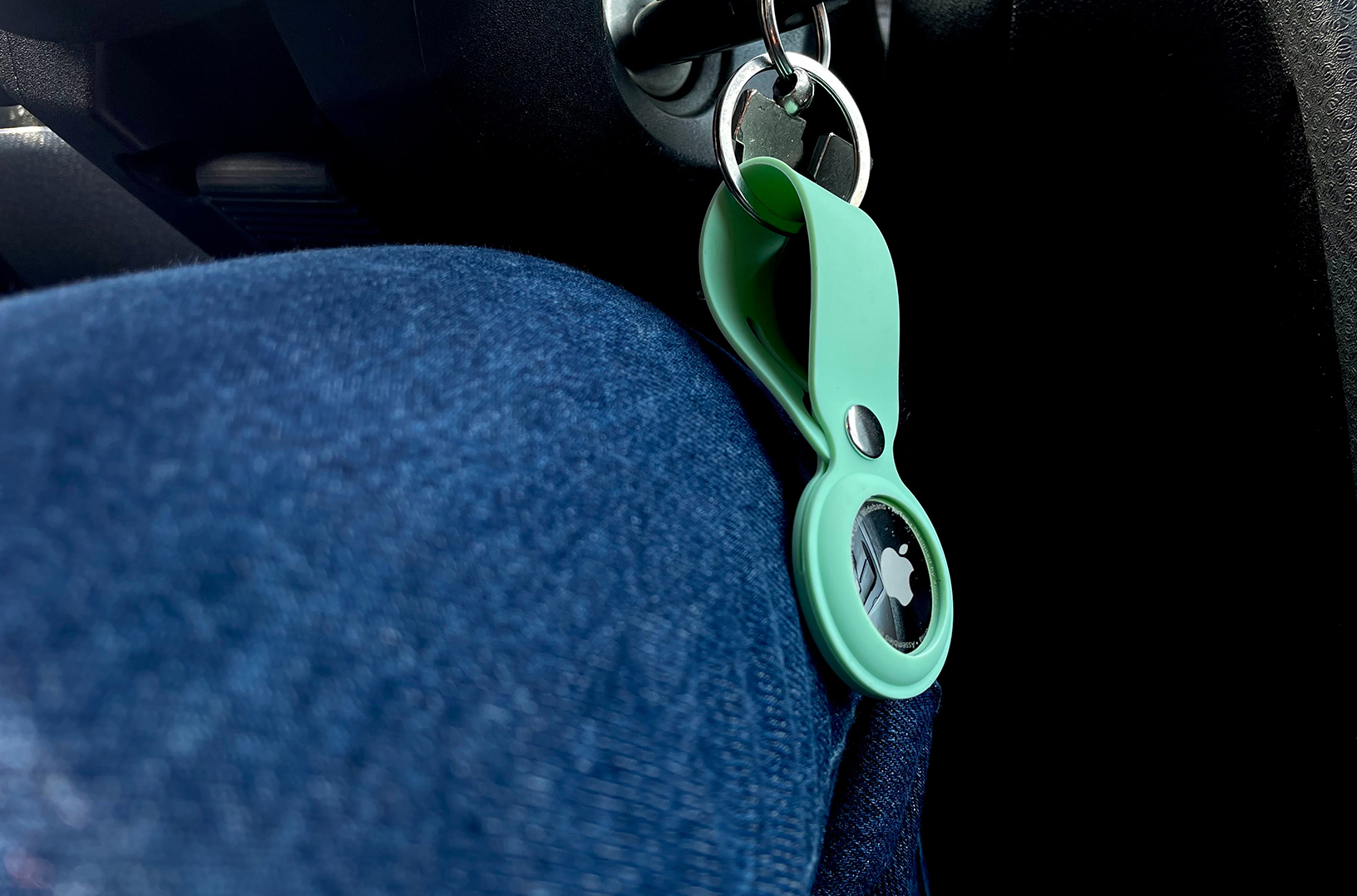 AirTag is designed to prevent unwanted monitoring. If someone else's AirTag stops your stuff, your iPhone detects that you're taking it with you and alerts you. If you can't find it after a while, the AirTag beeps to let you know where it is.
What if you're with other people who also have an AirTag? On public transport, for example. No problem, because alerts are only activated when airtag is away from its owner.
AirTag is designed to work for over a year with a simple replacement battery. And the iPhone lets you know when it's time to change it. Also imagine that the key chain with AirTag is wet or falls into a puddle. You're in luck, because the AirTag is water resistant.

The AirTag is shaped like a coin, about 3 centimeters in diameter and weighs only 11 grams. It is available individually or in a pack of four units, being easy to place on any object.
You're never going to have to look for the command of the tv lost around the house, are you? The AirTag is undoubtedly a great find!

Get your AirTag here - https://www.openboxmobile.com/pt/pesquisa_36.html?c=1&term=airtag

How to find the best Kindle model for you

How to choose the best earphones

Everything you need to know about iMac

Arrangement of characters on MacBook keyboards b...

What is the latest version of macOS that my Mac ...

Receive offers and news tailored to you